Debussy’s piano piece “Clair de Lune” illustrates the unique whole tone style of the French composer. The title translate to “moonlight” in French. In music, tone are separated by equally spaced intervals called half steps. Sit at a piano and play all of the white and black keys consecutively to play consecutive half steps. To play whole steps, play every other key. This results in a whole tone scale. Debussy is considered a part of the Impressionist movement in music that was considered a subset of music within the Romantic Period. 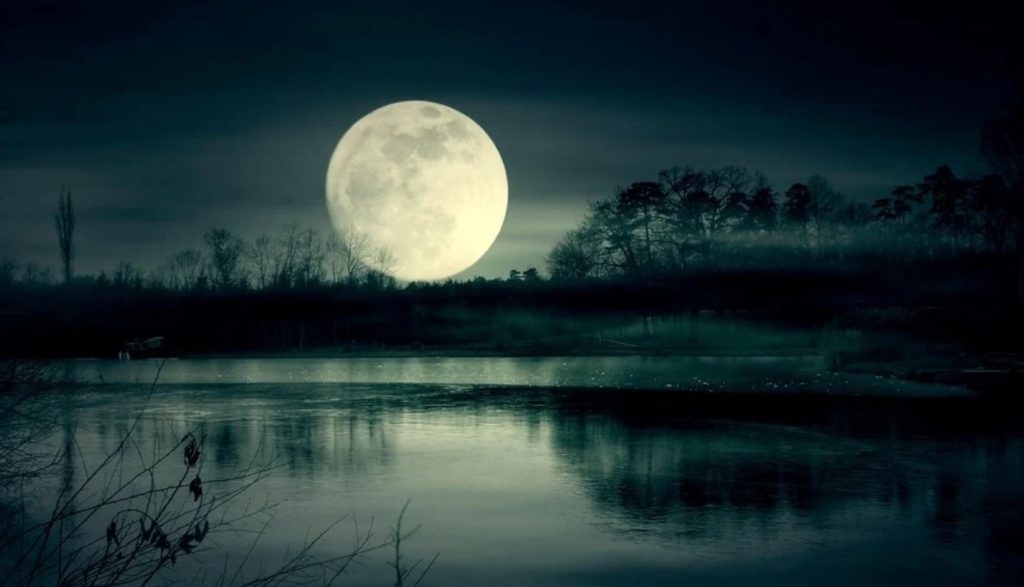 This simple piece for piano was started in 1880 and published 15 years later in 1905. However, the composition was significantly revised in 1890 prior to publication. Most likely, Debussy has changed his mind about the style of the piece and wanted to improve it based on his current ability. The composition is the third movement of a larger suite called the “Suite bergamasque.”

The piano piece “Clair de Lune” is tied to the other pieces with a common motive that helps to create a sense of cohesiveness. The motif consists of five notes that move down and up in a twisting motion before descending at the end. In the third movement, the motif consists of a F, E-flat, F, E-flat and down to a D beginning in the fist and second measure. The other movements replicate these intervals on differing pitch levels. For instance, the second movement starts on a G. The first movement starts on F, but instead of moving down a whole step to E-flat, Debussy moves down a half step to E.

The complete set of movements entails four distinct pieces. The first movement includes a piece in the key of F called “Prélude.” This piece is indicative of most preludes and has a festive and energetic feel. The second movement “Menuet” involves two themes that contrast between light and playful and dark and mysterious moods. “Clair de Lune” comes in at the third movement and provides a lilting lyrical contrast to the second movement. Finally, Debussy ends the suite with “Passepied” a fast-paced dance that helps end the suite on a high note.